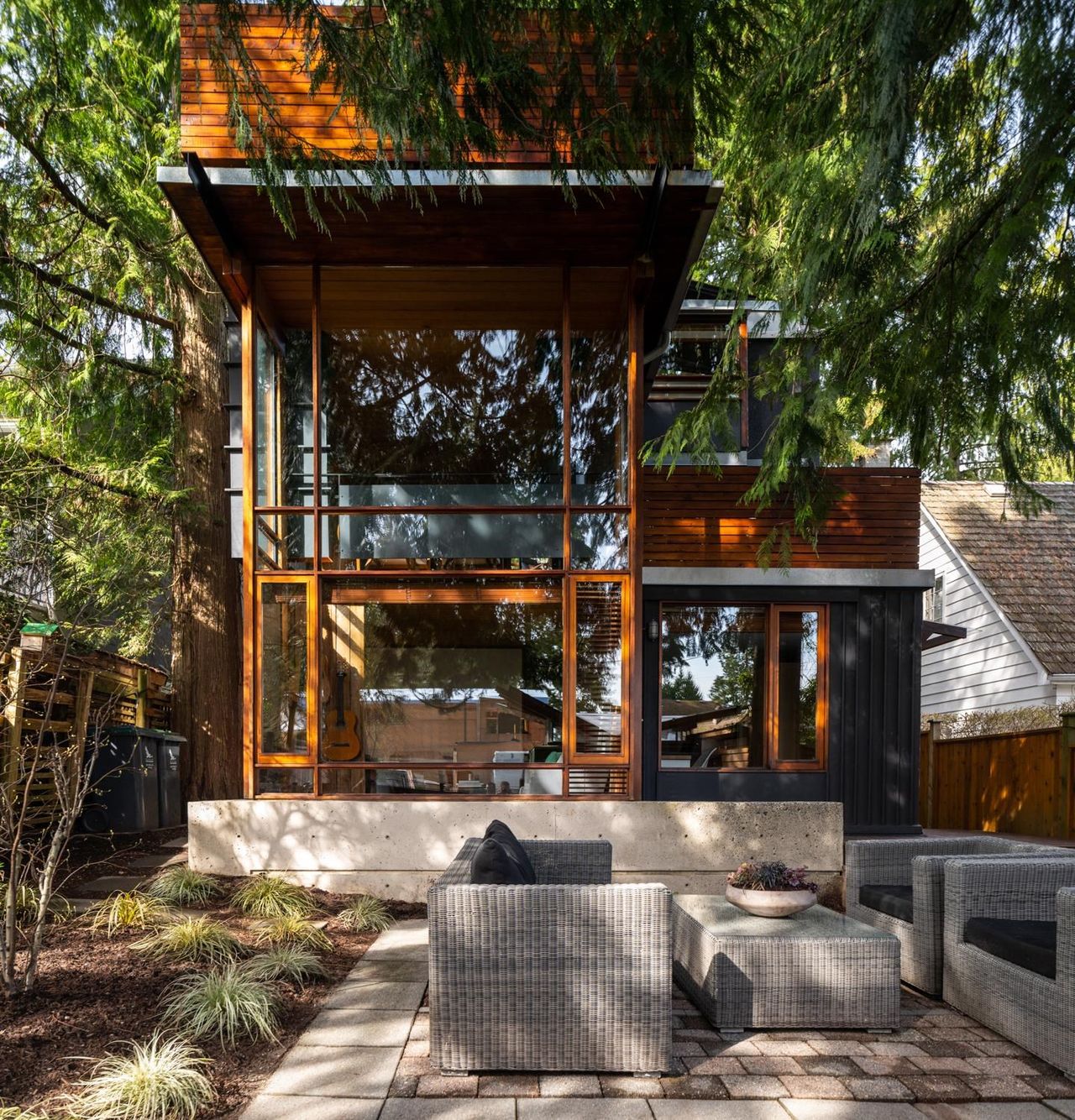 About this House in Canyon Heights NV, North Vancouver

WEST COAST MODERN presents the ARCHITECT"S RETREAT, a house that has served as the personal residence for three generations of architects and designers. Originally built and owned by architect Henry Yorke Mann, a contemporary of Ron Thom and Arthur Erickson, it then became the family home of architect Peter Buchanan, who built on Mann"s design and tested out experimental ideas that would lead to some of Vancouver’s most iconic buildings. The current owners, the Noel family, local designers themselves, completely restored the house that earned them North Vancouver’s 2018 Heritage Award. An inspiration for tomorrow’s generation is now ready for its next custodian. See how architects can create a sense of space larger than it’s square footage. Book your tour now. 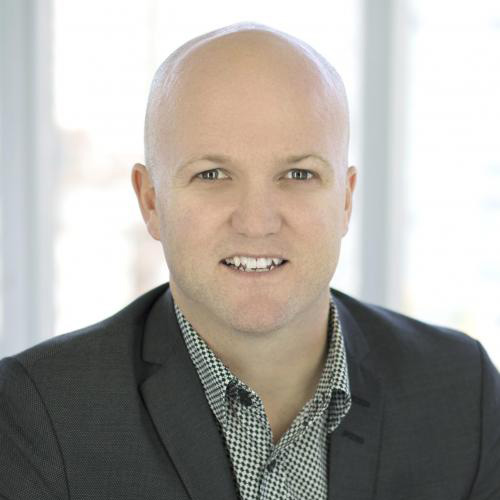 Curious to see how much a House in Canyon Heights NV, North Vancouver would sell for now?

Fill out the form below. 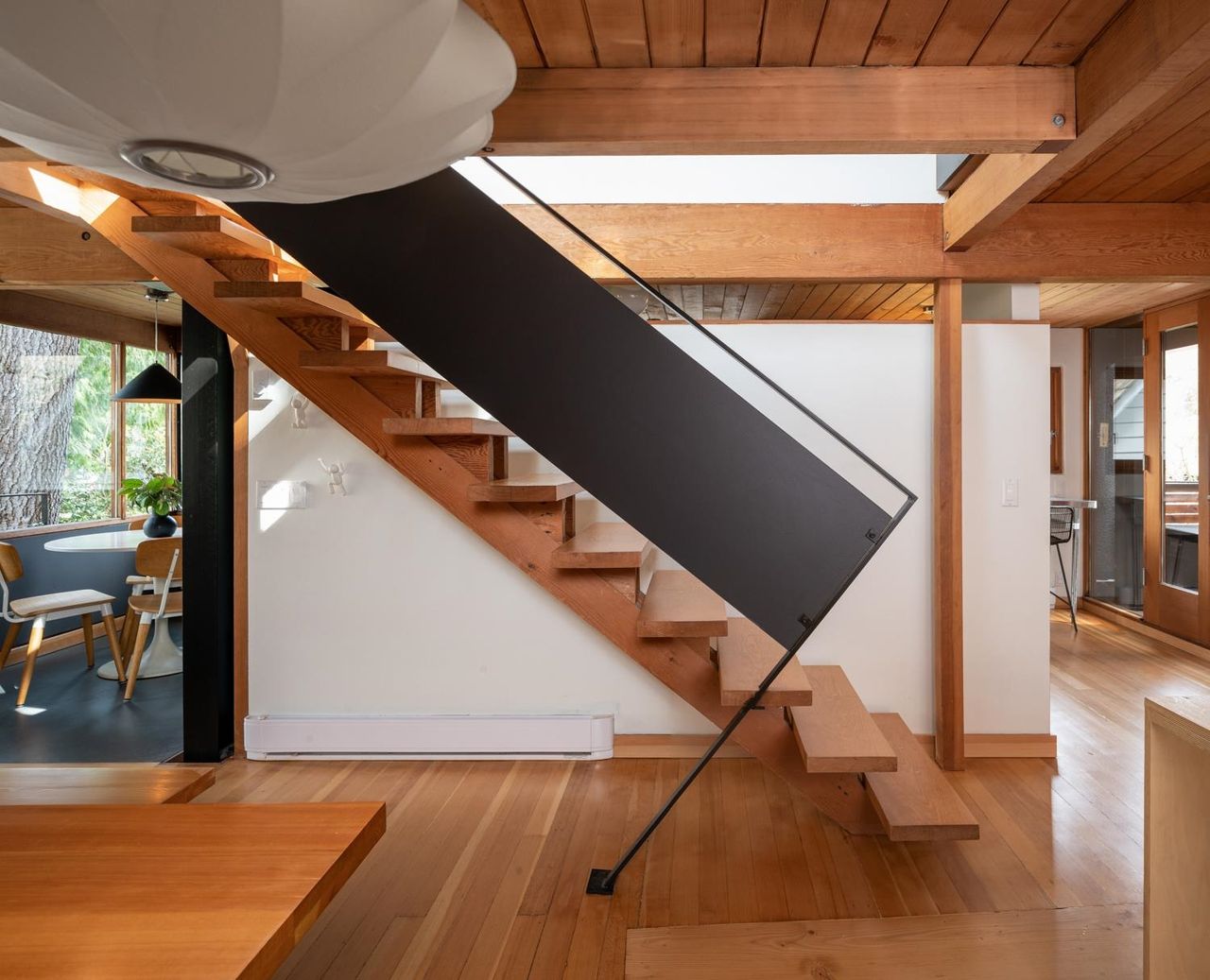 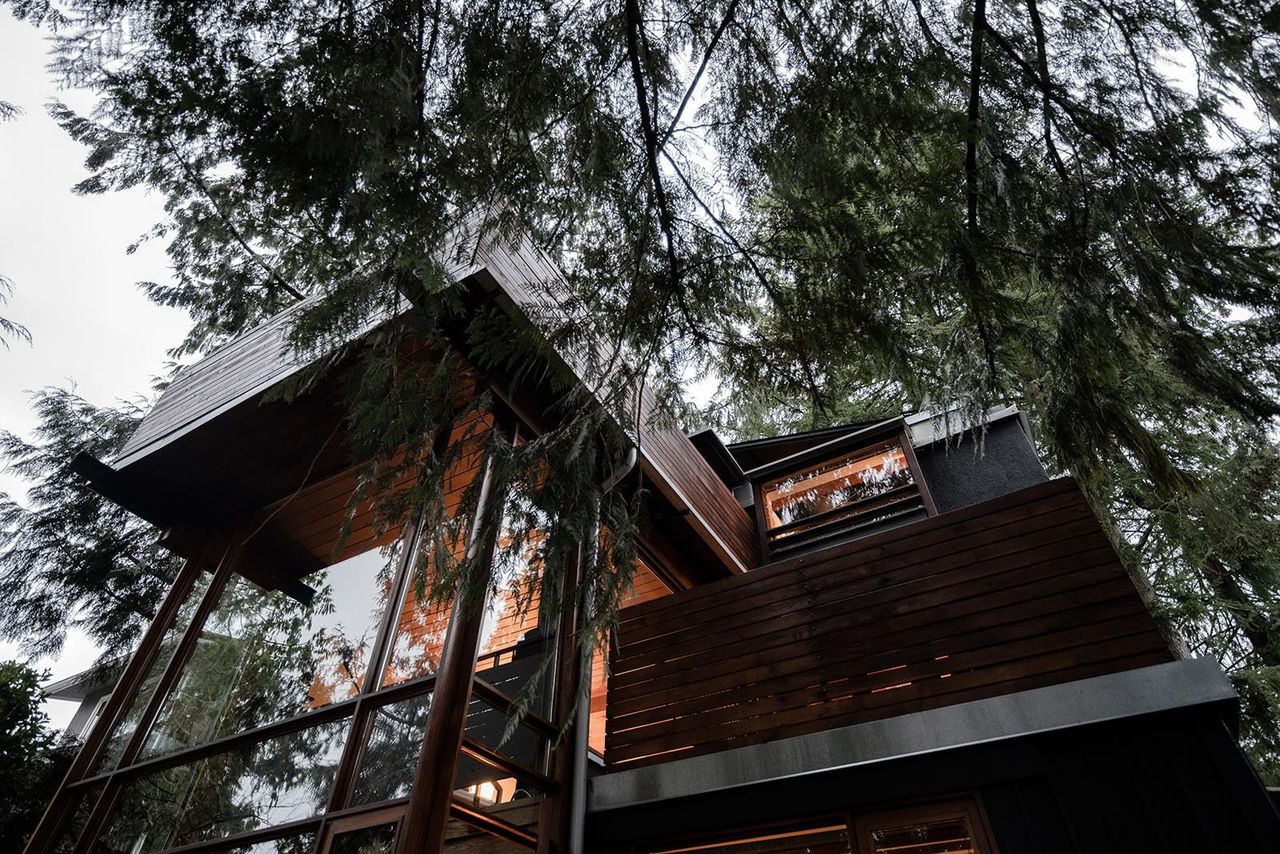 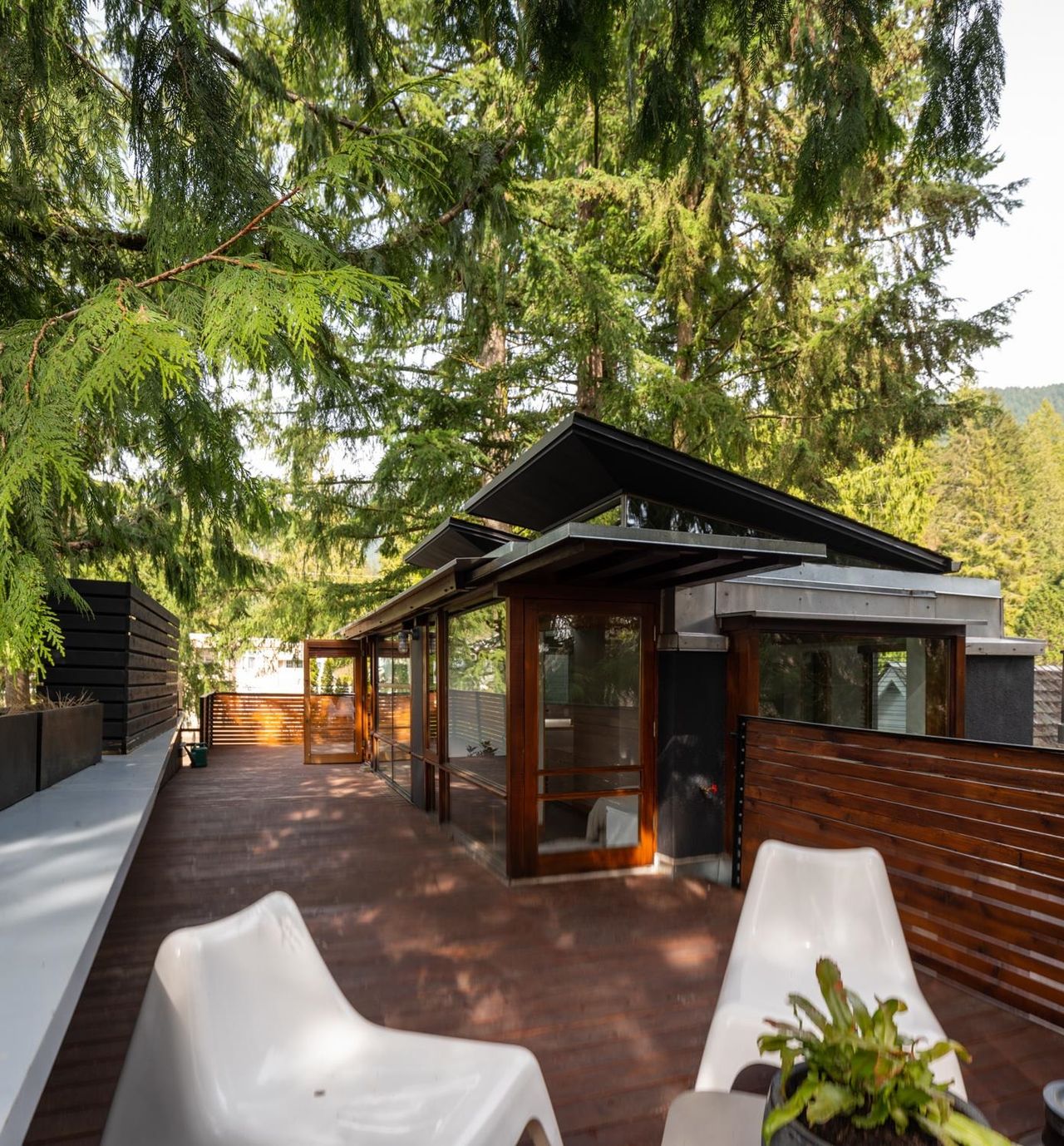 Jamie MacDougall is a independently owned and operated broker member of Engel & Völkers - Vancouver. This is not an offer for sale. Not intended to induce breach of an existing agency agreement.

2023 JamieMacDougall.com, All Rights Reserved. Contents of this website, including the photography & videos, may not be used without written consent from Jamie MacDougall . Maximum effort is put towards the details but cannot guarantee, buyer to verify all details.